The Best Specialty Acts in LV

Looking for the best entertainers in Las Vegas?  Look no further!
View More

We are here to serve your VIP needs in Las Vegas!
I

Steve Kim is an entrepreneur who was born and raised in Portland, Oregon.  After graduating from Santa Clara University, Steve went on to work for companies such as Toyota, Intel, Microsoft and Step Technology.  After a career as a software developer, he moves to Las Vegas to start a new career as a dancer for Chippendales the Show.  After fifteen years and a dozen shows, Steve decided to start his own entertainment company, Wild Entertainment.  From there, he launched Wild Boyz, Wild Girlz, and now Wild Thingz. Read More As the leading experiential entertainment agency in Las Vegas, there is nothing Wild Entertainment can’t do.  We can take your wildest ideas and bring them to life.  The only limit is your imagination!
View More 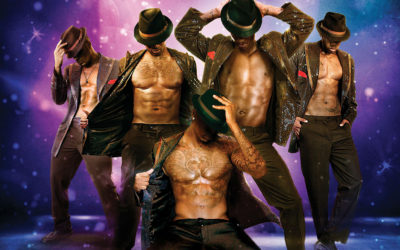 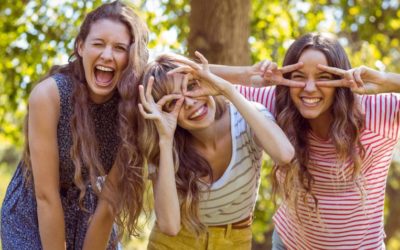 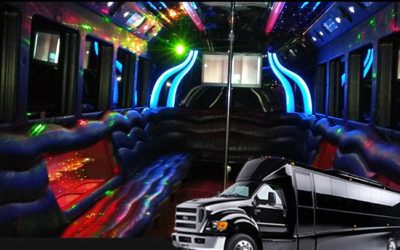